America has attempted to heal the wound of racism by adopting a concept called colorblindness. This is a well-intentioned attempt to combat racism. Racism is birthed out of the idea that one ethnicity is superior to another. Racism looks at the color of people’s skin and then assumes categories of superiority or inferiority based on it. Color-blindness is an attempt to reject this ideology by not “seeing” color. It attempts to avoid racism by removing its source, color. Sadly, the implications of this attempt actually feed the very thing it is seeking to starve. Color-blind ideology assumes that the problem is color. It presents the argument that the answer to racism is for people not to see color. What this ultimately does, however, is it normalizes “whiteness” and presents color as a problem that needs to be ignored or overcome. In other words, within a color-blind worldview, unity is contingent upon not “seeing” a person’s skin color. A color-blind worldview seeks to see people as people irregardless of skin color or ethnicity, but what this actually does is presents skin color and ethnicity as an instruction in the way of a person rather than as characteristics of who that person is. It makes a non white persons “color” or ethnicity the obstacle to overcome rather than white people’s hearts towards the skin colors and ethnicities they see in an image bearer of God. Color-blind ideology  also requires a person of color to deny their color in order to be unified with the dominant culture. Color-blind ideology is oppressive because it demands black people as well as people of color to reject an element of who they are in order to appease others who rather not see them for who they fully are.

The answer to racism is not colorblindness. The answer to racism is to embrace a worldview that says diversity is beautiful. White America’s problem is that it is often more aware of ethnic and cultural differences than it is of the unity we all share as image bearers. The festering wound of racism will never be cured in America until we begin to see beauty in diversity and glory in our unity. When I was a child, there were books called “Magic Eye.” The books had various pictures in them filled with a variety of beautiful patterns of color. Behind all the colors was an image, and if you stared hard enough At the image, you could see it behind all the diversity of the colorful page. Racism isn’t cured through the denial of color. We must not ignore differences; we must embrace them and look hard enough so that we can see the picture behind them, the manifold wisdom of God. 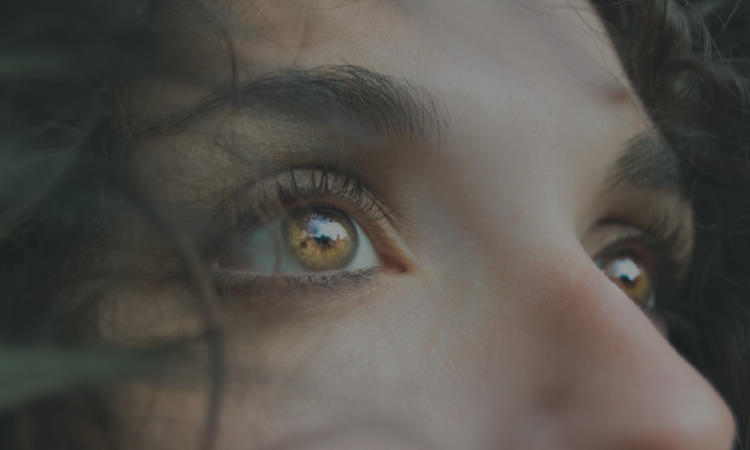 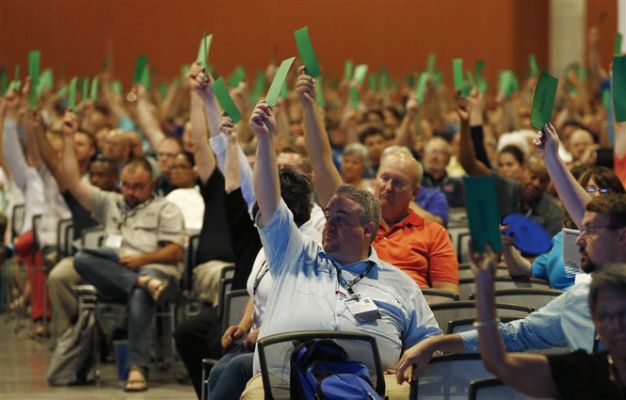 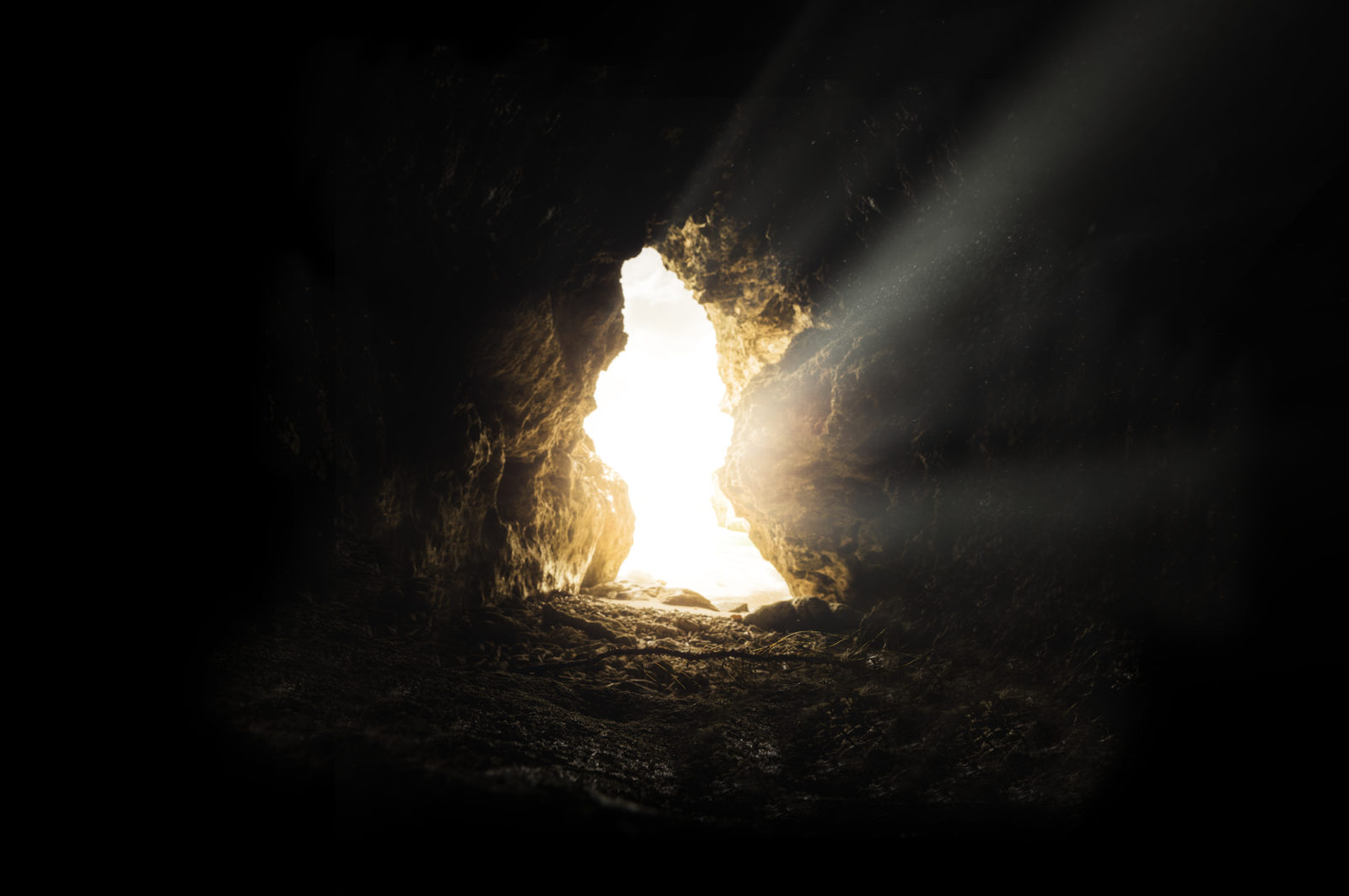 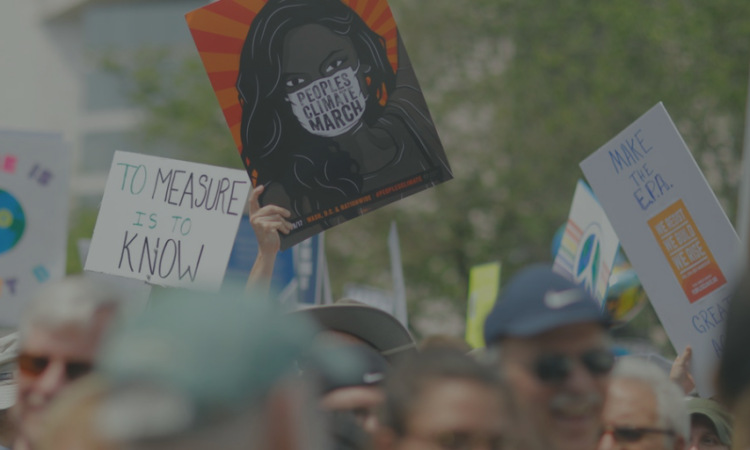 Activism, According to The Gospel 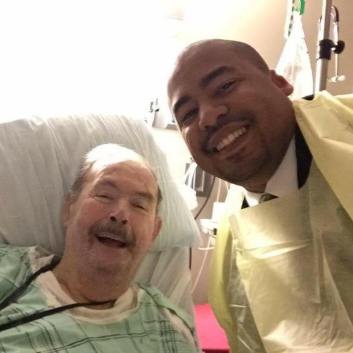