Unfortunately, many Evangelicals get their cues from Fox News. The result of this is that many have a faulty understanding of the idea of “safe spaces”.  This idea of “Safe Spaces” has come up a lot over past several days with a lot of people dismissing, scoffing, & mocking the idea. One of the reasons these people mock the term is because Fox News speaks about it in non-trauma contexts; specifically when they are belittling more progressive/liberal spaces such as university campuses. Within American culture in general, there has been a rise of folks borrowing trauma language to describe things that are not truly trauma related.

When it comes to the idea of a safe space, these university campus’ have generally used the term to speak of an environment where students can speak their minds & share their feelings w/o having to worry abt anyone disagreeing with them. However, even on university campuses this is not the only way the term is used. Often, on such campuses, there is a desire to protect marginalized groups from further trauma due to hate speech. Many University campuses have chosen not to allow speakers who promote white supremacists ideas to speak on their campuses. The motive behind this isn’t a fear of such people hurting the student’s feelings but the concern that such individuals may incite hate on campus as well as make the environment unhealthy for students who belong to communities that they be the target of said hate.

There is a lot of ambiguity around the term “safe space” but in trauma care the term has specific meaning. The term “safe space” means a space or an environment where one can dwell without believing their very well-being is threatened on a physical, mental, emotional, or spiritual level.

In these spaces, these people should not feel as if their well being is under threat. As we get deeper into the dynamics of safe spaces, we can begin looking at the categories of racial and spiritual trauma.

School should be a “safe space” for a black child & not a place that threatens their mental, emotional, physical, or spiritual well being for example. In other words, black parents should be able to send their child to school and not have to worry about their child being targeted with racist speech or bigoted actions.

Likewise, a victim of spiritual abuse should find a church to be a safe place for them. A place where they do not feel like their mental, emotional, physical, & definitely spiritual well being is being threatened; on a fundamental level.

Now, let’s put pieces together. A black person who has experienced raced based trauma due to racial bigotry or indifference should seek to dwell in spaces where they feel “safe” from further assault on their mental, emotional, physical, or spiritual well-being.

A woman who has trauma due to sexual abuse should seek to dwell in places that are safe for her from further assault on her mental, emotional, physical, and spiritual well being and flourishing.

Christians of color and women who have experienced abuse should be able to consider their churches safe spaces from further trauma or pain. A church is supposed to be a refuge for such people and not a place traumatized people go to have their trauma compounded or triggered in a severe way.

When trauma counselors think of “safe spaces” this is what we are thinking about.

We are thinking about helping trauma victims flourish and be in environments, as much as they can help it, that do not continue to traumatize them or trigger their pain in profound ways.

Christians who mock “safe spaces” are demonstrating profound apathy and lovelessness and are not expressing a sense of compassion and love for their brothers & sisters who are living with the haunting pain of trauma & distress. It’s sad it happens so often…

It is impossible to be dismissive of people’s pain or trauma and at the same time walk in Christian love. Apathy is birthed from pride and lovelessness and should never be considered the progeny of love.

There are a multitude of churches that do not understand the dynamics of trauma and do not seek to have their churches operate as “safe spaces” for Christians who have endured trauma. These churches cause cause further traumatic pain & do not faithfully minister to wounded sheep.

Churches MUST become better equipped to understand how to care for traumatized sheep. Churches MUST be a “safe space” for the traumatized; a refuge for them and not a place that triggers their profound psychological, emotional, or spiritual pain and distress.

Churches that do not understand what it means to be a “safe space” for trauma victims will inevitably be churches that deepen wounds instead of help heal them. Same applies to individual Christians. The church must do and be better.

Counseling Notes: Husbands, pressuring your wives to have Sex is Sin 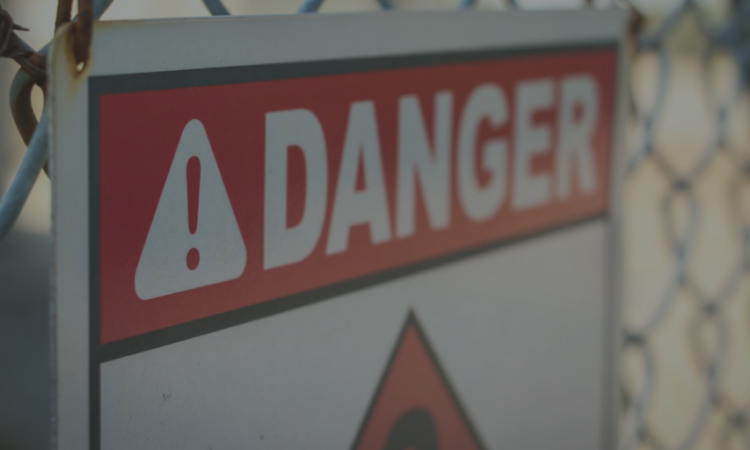 When the Blind See: Dangers & Pitfalls for "Allies" in Reconciliation